5 Warning Signs That Your Car’s Electrical System Is Failing

If you’ve ever been in the middle of your daily commute when all of the sudden your car stops and you’re forced to pull over and call a tow truck, you know what an inconvenience it can be when your car’s electrical system fails. The good news is that it doesn’t have to be this way – you can recognize car electrical issues and take steps to protect yourself from them so that they don’t cause any trouble down the road. Here are five warning signs that your car’s electrical system may not be working asu well as it should be.

Here are some of the most common signs that will warn you of a possible electrical car system issue.

If your speedometer is acting up, it could be a sign that one of your sensors is malfunctioning. A speed sensor in your transmission transmits data about engine RPM and vehicle speed to your instrument cluster. If you begin to notice signs of trouble with gauges like your tachometer or temperature gauge, a bad speed sensor could be at fault.

An easy way to spot a faulty wiper motor is if they aren’t working right away when you turn on your wipers. Drivers often think their wipers aren’t working properly when they simply need to be turned on, so if yours aren’t turning on at all, it could be a sign of more serious issues.

If your heater or air conditioner aren’t working, it could be a simple blown fuse, but it could also be that something more serious is going on. If your car’s AC and heater aren’t working properly — or are showing other signs of electrical issues — don’t put off having them checked out by a professional. The sooner you get these issues taken care of, the less they may cost to fix. 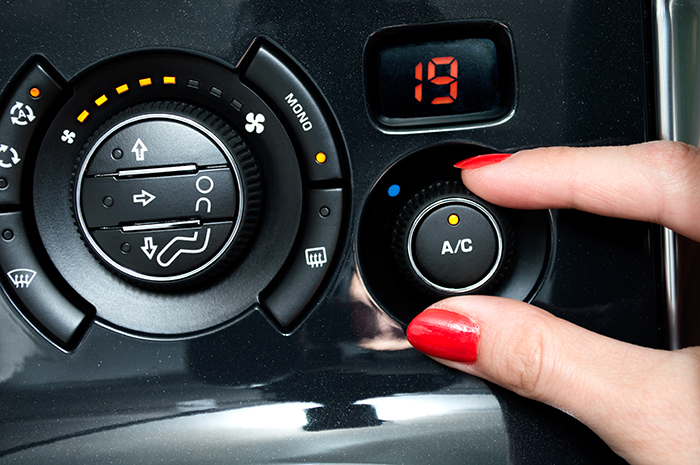 If your radio tuner doesn’t seem to be picking up stations, it may be due to a faulty antenna. It could also be that your car’s electrical system isn’t sending a signal to turn on your radio. Before investing in replacement parts, check all wires and plugs that connect to your antenna. You can test their condition by turning on your car and seeing if it begins working again — that means there is an issue with one of those connections somewhere in or near your vehicle.

Odometer Does Not Work Properly

The odometer is one of those things you never think about until it stops working, right? The good news is that most of the time, an odometer failure is pretty easy to fix. Sometimes it’s as simple as a bad connection, while other times (such as in older vehicles), replacing a fuse or installing new fuses can solve your problems. Either way, many odometer problems are easily solved.

Contact us at Allegiance Automotive for all your car electrical system needs!